There are times when a project takes on a life on its own to such an extent that the final output bears little resemblance to the objective of the original brief. In the mysterious case of the animated pencil, the initial brief was straightforward: to illustrate and animate a looping masthead graphic that would engage the viewer while promoting the agency’s illustration and animation credentials.

A short way into the storyboarding process, it became clear that the intended 30 second runtime would prove insufficient to accommodate the abundance of character designs and visual gags worked up by the illustration department. There was so much great content we didn’t want to leave out, so we decided to include as much as possible. To cram so much in, we used old-fashioned ‘actionscript’ to seamlessly swap assets on the fly. The final ‘movie’ weighed in with a runtime of nearly four minutes, but judging by the multitude of folders full of unused puppets, it’s fair to say that we might easily have finished up with a ten minute epic! 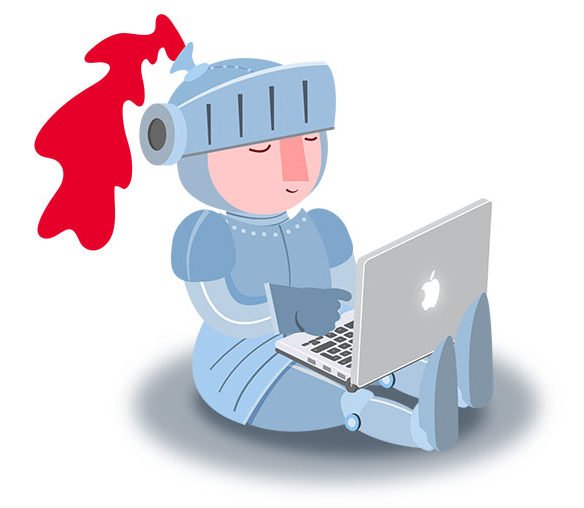 All images and text © 2022 Tim Martyn/Design Nirvana. All rights reserved.